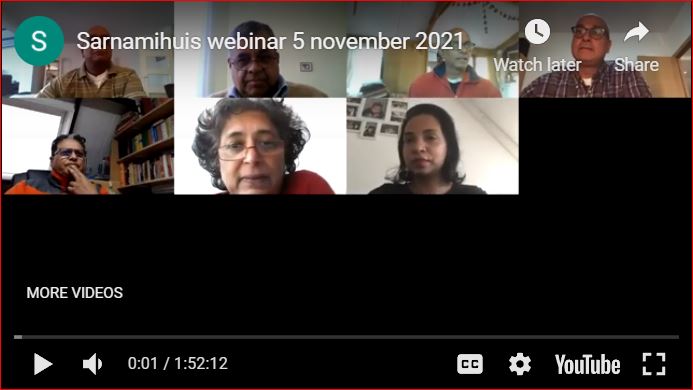 Suriname has a unique source for the history of Indians that has never been unlocked: the Calcutta letters.

The name Calcutta Letters stands for a body of correspondence between Indians in Suriname and their relatives in India and the Caribbean. The connection with Calcutta lies in the fact that an important part of the communication between Suriname and India was through Calcutta. It mainly concerns family members who are looking for possible relatives who (they suspect) have been brought to Suriname.

There are also requests from relatives who are trying to find a person or get other things done for them through the Agent General in Suriname and the Emigration Agent in Calcutta.

There are letters from relatives in India addressed to an Indian in Suriname, and who somehow has not been able to find his way to the person (not traceable, deceased etc); those letters are also found in the archive.

The special thing about this information is that it reveals the emotions of people whose voices were never heard.

It shows a part of the indentured labor history that is not often written about: the emotional dimension in the relationship between family members who left India and those who stay behind.

Sarnámihuis is an online community of Indo-Surinamese in the Netherlands that focuses on culture and identity formation. She initiated a project to digitize, translate and annotate these letters. The project is led by Sandew Hira and Tanya Sitaram.

Sarnámihuis organized a Zoom webinar to inform the scientific community that studies Indian indenture ship about the content of the project and discuss the relevance for the historiography of indian Indenture ship. The result will be the publication of a ten volume encyclopedia in June 2022. 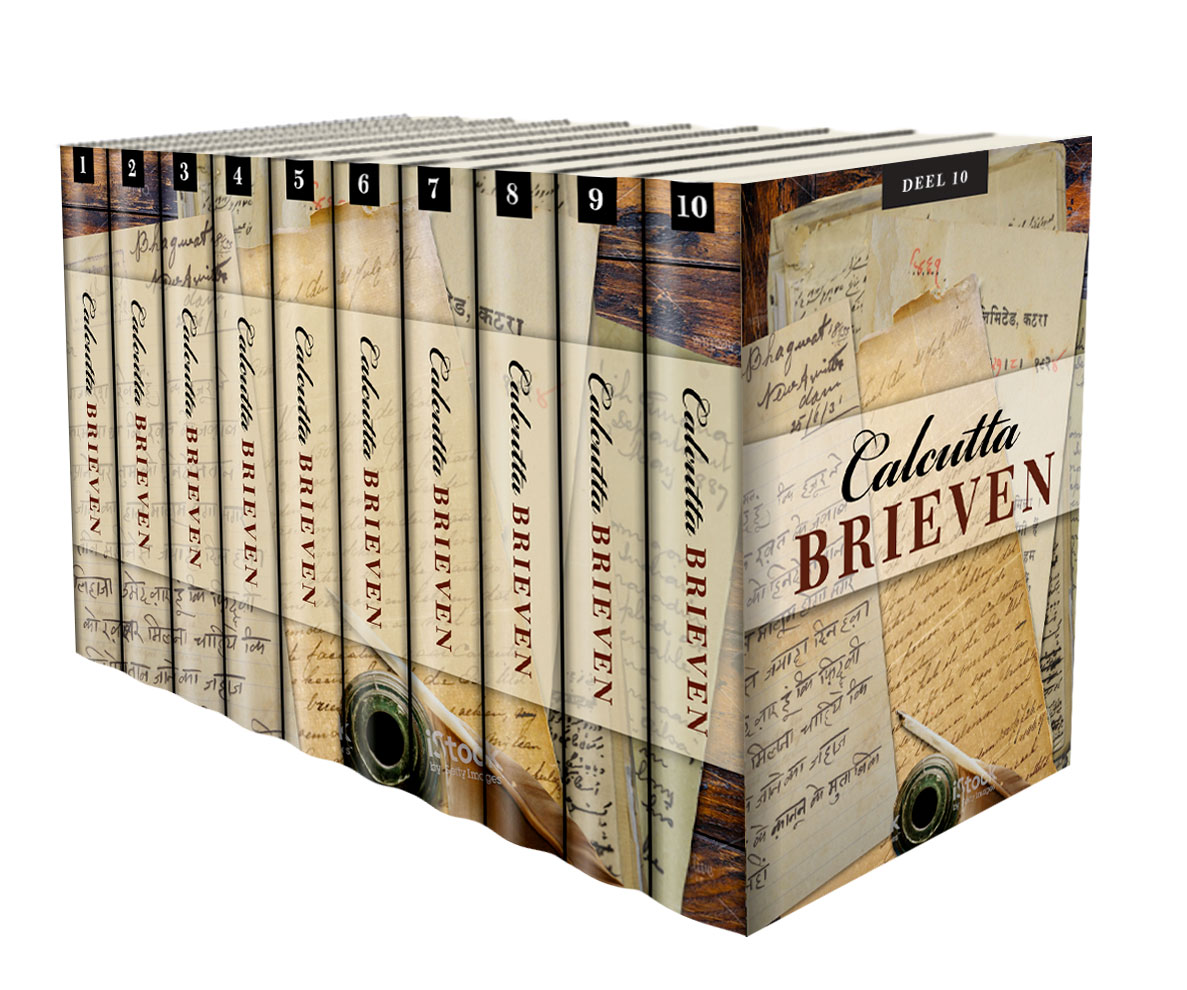